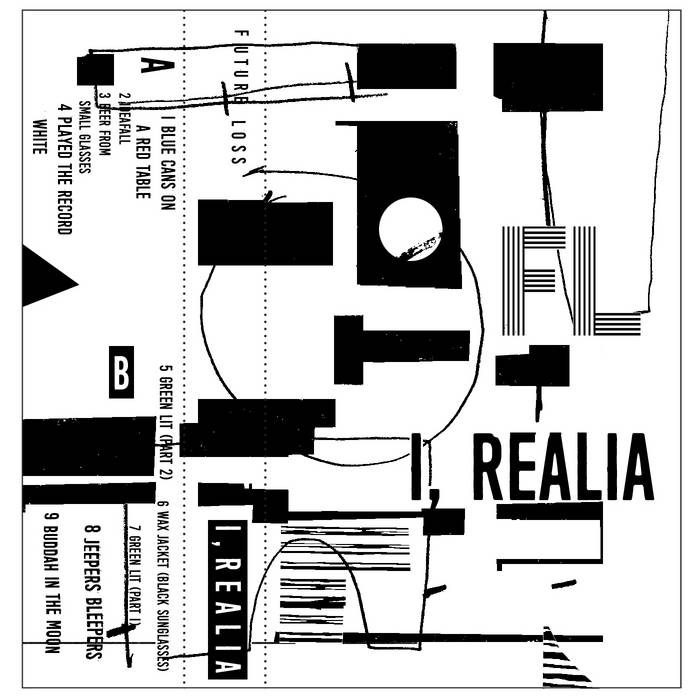 Sitting as a companion piece to Kept Alive, Future Loss' sixth album sees the band settling into the "live production" approach established by its predecessor, taking it deeper into the murky undergrowth.

The greater cohesion between the players is evident after a year of working together, as is the desire to experiment within the stark lines of the three piece setup. Two songs now feature bass, while vocals often take a back seat in favour of wild manipulation of samples and loops from the guitars and keys, all of which were conjured up live and spontaneously in the room as recording took place.

Recorded once more in a disused bank in Belfast, during sporadic sessions throughout 2015, the band abandoned preconceived song ideas, and instead followed their noses through long improvised sections, which were later edited down and blended together. We didn't plan it to sound so whacked out and semi-lucid; it just turned out that way.

For more information on the process behind this record, click the link below:

Released over the burbling of survival documentaries on the dying medium of television, on Wednesday 18th May 2016.