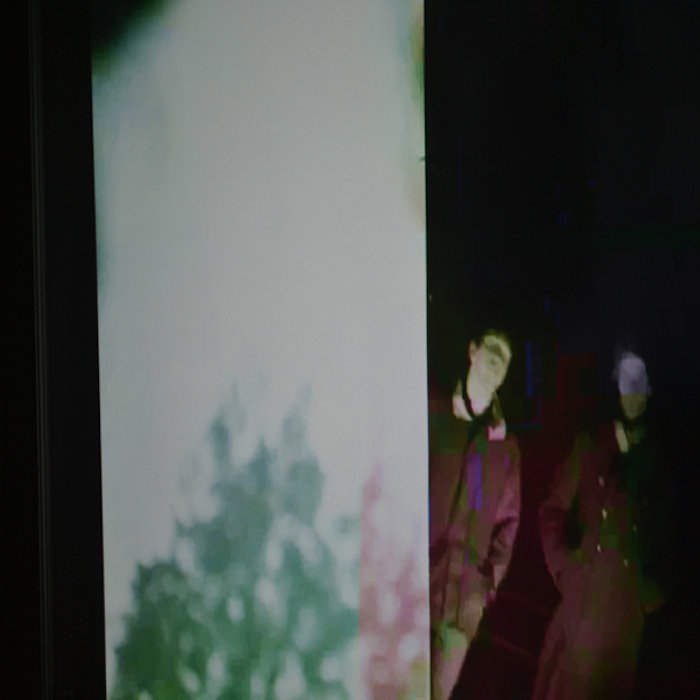 With Brian moving over to live in Newcastle-upon-Tyne permanently, Loss were able to embark on their most ambitious recordings to date.

Combining the sprawling, free-form craziness of Vast Active's sound, with the meticulous production techniques employed on earlier releases, the 2013 sessions (with some drum parts laid down as far back as December 2012) would be a summation of everything the band had learnt about recording to date. A variety of different methods were used in order to capture the best, and most appropriate-sounding, take of each song. Many of the visceral pieces were done live, keeping the guide vocal and rhythm guitar to ensure maximum energy. Some of these were committed to tape during a heat wave in an airless room with bars on the window. The more expansive numbers were layered up piece by ambient piece, carefully balancing looping guitar parts with lo-fi synthesisers going through multiple effects pedals.

In some cases, traditional studio techniques were abandoned entirely, with the band preferring to use rehearsal demos and bootleg recordings from gigs, when the results proved superior to the studio offerings.

Brian and I were also lucky to have the input of different drummers. Alex provided the lion's share of the rhythm duties, but live experiments with Phil Tyler meant that he too would occupy the drum stool for one song. Brian himself sat in for one number. The group also experimented for the first time with drum machines and programming.

As recording continued, it became clear that for the songs to be presented coherently, two discs would be required. Loss had strayed into dangerous 'double album' territory. The first of the two records is presented here: and shows both the hard-edged sound of a four piece sweating out their demons in a cramped rehearsal room, as well as more glacial and considered arrangements that stretch the "outros with outros" concept as far as possible.

Much of the overdub work was carried out back in Portrush, during the winter of 2013. This saw a genuinely immersive three months of post production in which no stone was left unturned in the production stakes. In some ways, it made the completion of the project harder, since there were so many dense layers of guitar, keys and effects to wade through. It would also ensure that future work from the group would be significantly less ornate.

Mixing and took place throughout 2014, conducted in sporadic bouts when I was back home. Only by Hallowe'en 2015 was final mastering completed.

While it is best listened to within the context of its sister disc 'Summoner', 'Pattern Magic' stands alone as a statement of a band prepared to dive headlong into the sonic palette available to them, whether it be acerbic or ambient.

Released unceremoniously from a laptop in a borrowed front room near the sea, on Wednesday 4th November 2015.

Further insights into the process of making 'Pattern Magic' are available below: