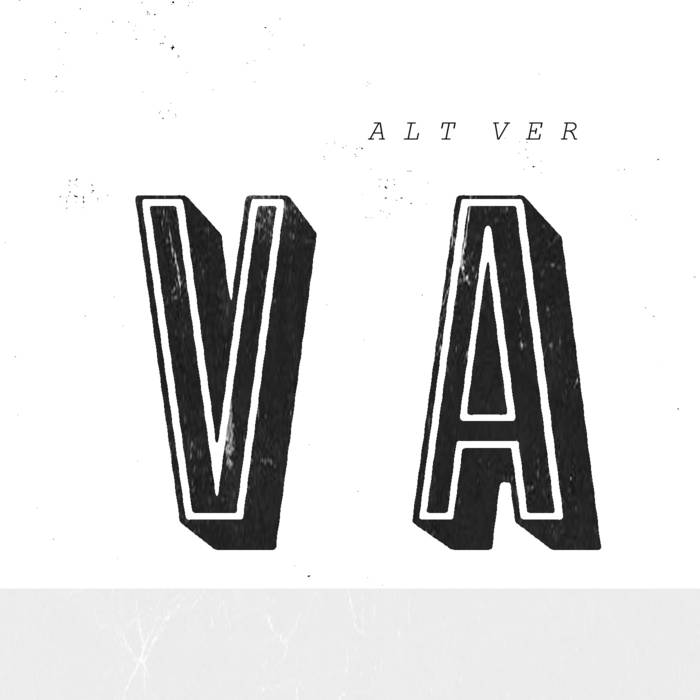 When the band's third record - Vast Active - was being written, I took the liberty of recoding the songwriting sessions on my Roland handset. This was so Brian and I could review the long, sprawling jams with Alex and James, and decide what worked and what didn't. I've happy memories of coming back from the rehearsal room, sweaty and hoarse, to listen back to the whole session from start to finish with Brian and friends, in the 12 Whitby kitchen.

When I began trawling through the Loss archives in 2017, I came across these demos, and noticed that - with a small amount of judicial editing - these rough takes could be rendered listenable. I dived into the audio files, and whittled them down with precision edits that (hopefully) did not disturb the flow of the performances contained within.

What is presented here are those edited rehearsal takes, in the same sequence as the tracklisting of the record. It is designed to sit as a companion piece to the finished article, shining a light on how these songs were moulded in the run up to recording the studio versions.

The exception is the final track, 'Falling In'. On Vast Active, the take from the demos was used in preference to the studio version. Therefore, in the spirit of inversion, the hitherto unreleased studio version of the song is included here.

If the listener is prepared to forego a clear sonic picture of all the instruments balanced perfectly - which didn't even happen with the album proper - then there is a wealth of good moments and sizzling energy to be heard here.

For more information on the sessions that birthed this record, please click the link below: