Rattle On The Jaws 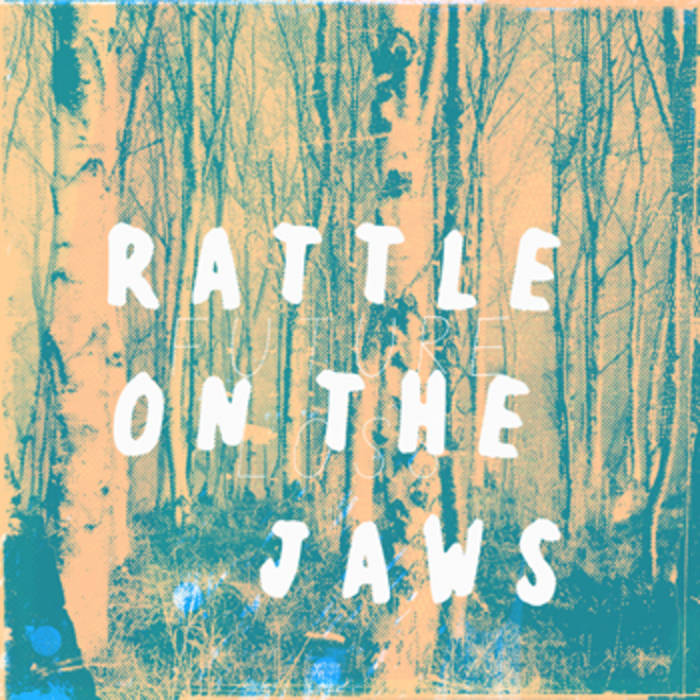 Phase I of the Future Loss catharsis project captured the band at the height of their sonic fidelity. Proper recording techniques were employed throughout the studio sessions, incorporating serious sounding terms such as 'isolation', 'multi-tracking', 'MIDI signals' and 'room reflections'.

Rattle On The Jaws features the majority of what would later become the band's live setlist. However it gives a fascinating insight into how these tunes sounded in the birth canal of the studio, before they became the lean incarnations deployed at live gigs a year later.

It also demonstrates the band's good fortune with drummers, with the beats here being supplied by My Attorney and former Carter Manoeuvre sticksman Stuart Stone.

Jaws therefore sets out the Loss stall on noise, fragmented lyrics and guitar brutality - coupled with disarmingly high production standards and an attention to melody. A rare coincidence of themes, rescued from the archives.

Tendrils of confusion and visual fractures by Brian Magee ≈ brianmagee.tumblr.com

Released digitally into a snowy tundra on Wednesday 5th December 2012.

For more information on the sessions that birthed this record, please click the links below: