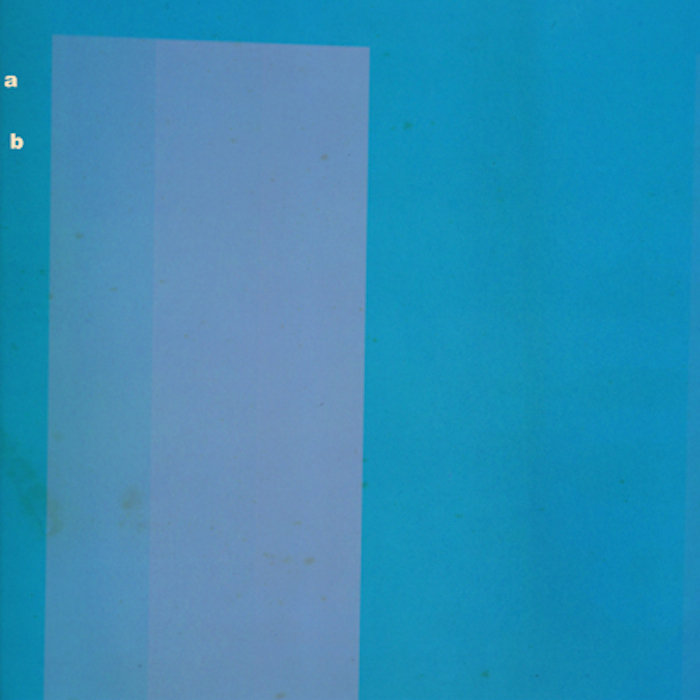 While it's the second out of the traps from the LP4 sessions, 'Summoner' is perhaps the definitive statement on what the band were trying to achieve at this time. Combining a variety of drummers, recording techniques and choice of material, the record remains eclectic without ever straying too far from what Loss have always been about: raw, hypnotic slabs of dynamic, brutality and ambience.

Alex Hall and James Emsell reappear as the rhythm section stalwarts from previous releases, joined this time by Phil Tyler on one entry that was culled from a live show during the band's residence in Newcastle-upon-Tyne. Brian himself plays drums on another track; and there is a piano-led piece that forms the fulcrum of the record. With the closing A B Start Select, the listener is transported back to the sweaty, noisy rehearsal space of Room 17 in The Ouseburn, where behind windows that wouldn't open properly, four overheated men ground out a rough demo of a new song. Further 'proper' studio takes wouldn't touch this desperate and lo-fi sounding bootleg, so it remained as it was. It would also help point the direction towards the new sound the band would explore in the coming years after Newcastle.

Phil Tyler - drums on 'Down In The Catacombs', in which Brian also plays bass and Andrew plays guitar

'Down In The Catacombs' was recorded during a live performance on Tuesday 9th July 2013 at Heart Attack & Vine, supporting Cordyceps and Six Hands. More information about that show can be found below:

For a few more indulgent details on the making of this record, please click the links below: