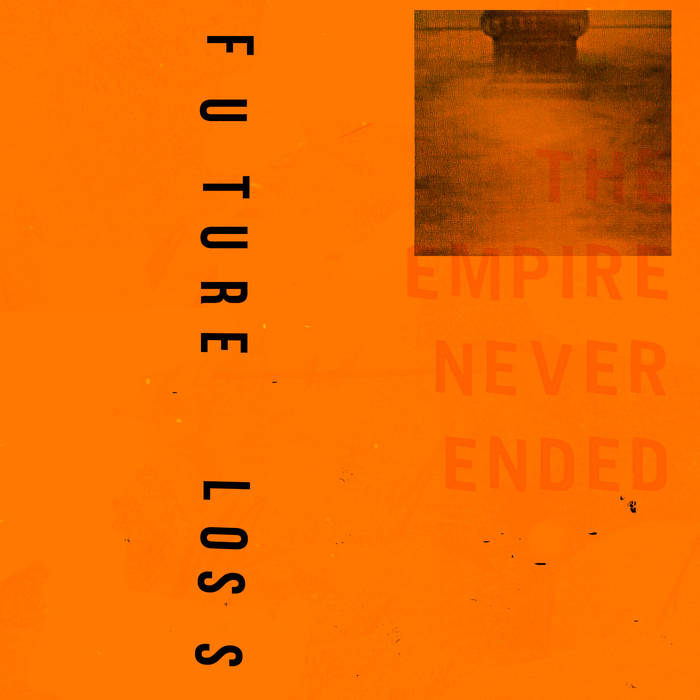 During my work as a producer, I frequently experimented with the arrangements by muting the central parts of the song (vocals, guitars, bass and so on), to reveal the extra instrumentation that had been added during the studio process.

Originally, these brief blips of obscure texture and ambience were designed to illustrate certain production techniques I was employing, without compromising the artist by revealing their work wholesale before it was finished.

I found these pieces of work beautiful, and loved how a new piece of music in its own right emerged from an existing arrangement. I called these 'extractions', and set about applying the technique to as many of the recordings I had worked on as producer.

In 2013, I approached a Newcastle-based digital radio station about a programme documenting my extraction work. Although only three episodes were broadcast, the concept remained with me as a powerful way of viewing a piece of work from a fresh angle.

Often I ended up enjoying the extracted piece more than the original - it seemed to chime with my own developing tastes in music. As well as exposing the many layers of my production, it also gave an opportunity to hear the virtuoso performances by the many musicians I had been lucky to work with and record. Suddenly violins, backing vocals, rinky dink percussion and massive delayed feedback could be brought to the fore, creating a new and exciting take on the original piece.

Future Loss would, as one of the bands I recorded most, take centre stage when it came to the extraction process, and here is a selection of the best pieces from their back catalogue.

The listener can hear at close quarters the cavernous beats of Stuart Stone in the upstairs room at The Cumberland Arms, playing Daisy Chained Pianos (before they snap to a dry feed once the ambient mics are turned off), or James Emsell's thunderous bass on Last Year's Fashions in complete isolation, or Brian's haunting, drifting ambient guitar on Disinterest Club (something I believe flat out to be one of the best things the band has ever put its name to).

Audiophiles will also be interested to note that small details not normally heard in the finished mix can now be identified: the headphone bleed from overdub takes, fast noise gates closing on rattling snare hits, automation programming at work.

In some pieces the extraction takes a more left-field approach and, rather than merely exposing what already exists, goes one step further and distorts, delays or tampers with the extraction itself, bringing the lister as close to a "remix" as they're ever going to get.

I'm appreciated the sounds we captured on our records as much as the songwriting - so I'm very proud to release this and shine a light on some of the cool stuff we were up to under the bonnet of our recordings.

For a full list of who played what, and where, and in which songs, then track me down some rainy night and we'll find ourselves a quiet place to sit, while I talk to you non-stop all evening about each extraction in painstaking detail until your ears fall off and you run away crying, wishing you had never asked in the first place.

For more information on the radio programme mentioned in the blurb, please click below:

The radio station in question doesn't appear to do anything anymore, but their website can be found at:

To hear the programmes themselves - entitled 'The Dream Circuit' - then please head over to my radio and mixtape archive:

Some of the extractions were first posted on this blog in the form of blips. An archive of these can be found here:

Tracks 7, 9 & 18 have appeared on a previous Libris release called 'Behold The Long Wave', possibly in a more truncated form, which can be found here:

Released digitally to the gently stewing hair dye of a peroxide treatment on Wednesday 18th May 2016.